NOVA Entertainment announced the launch of the Apple Music Fresh 40 which will be hosted by Nova’s Kent ‘Smallzy’ Small on Saturdays from 12pm to 3pm starting 21 January. Nova has worked with Apple on various occasions with music shows including Nova’s Fresh 40, which was compiled from what people downloaded on iTunes, and a series of Best Of shows in 2013, 2014 and 2015. Kent ‘Smallzy’ Small will again host and count down the biggest 40 so ngs on Apple Music during that week 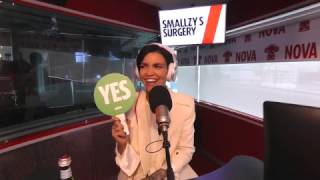 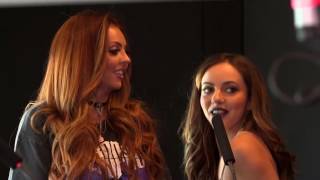